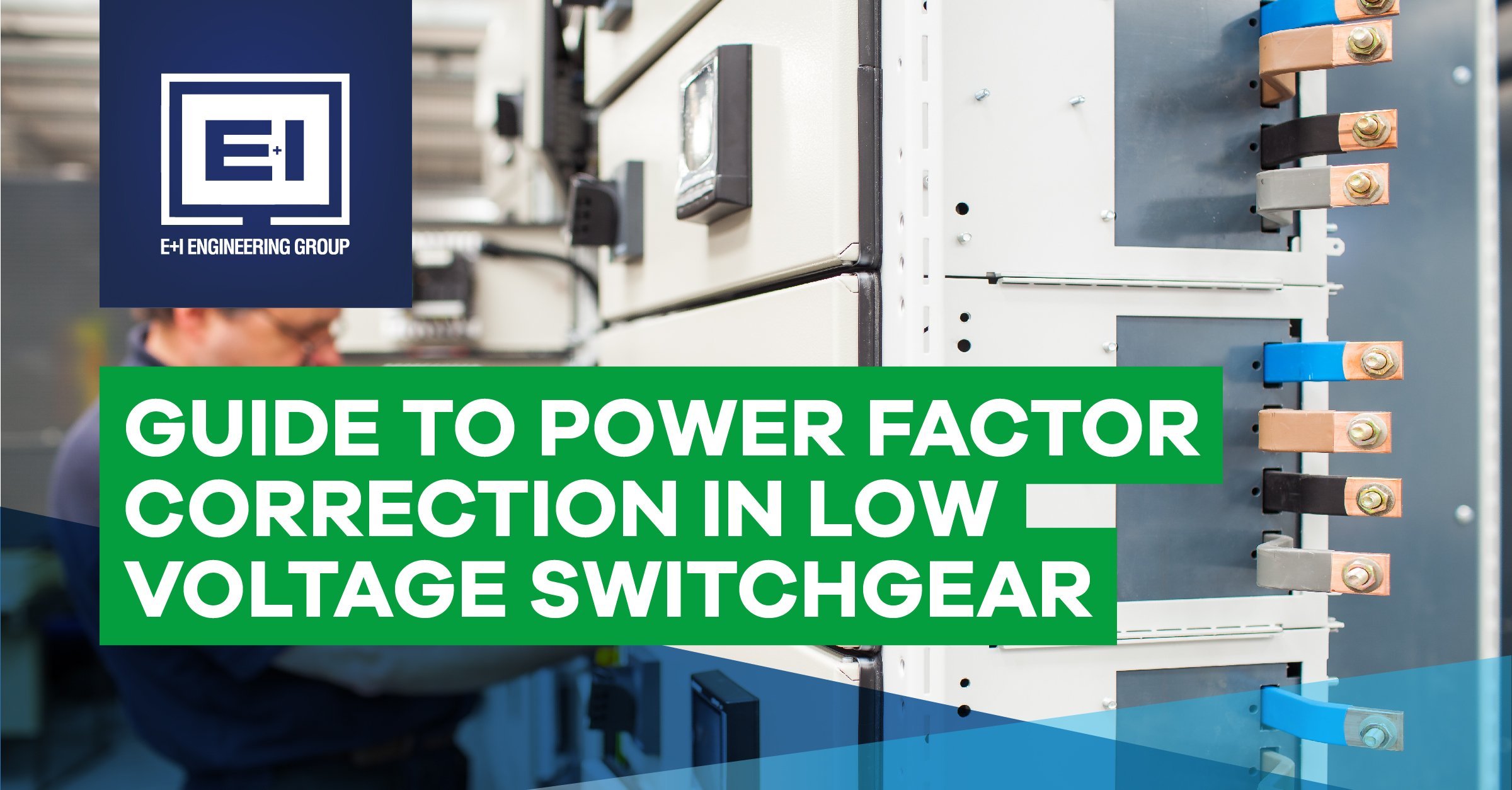 What is Power Factor?

Power factor is a measurement of power quality and can be calculated in relation to an entire power system or individual equipment such as low voltage switchgear.

The formula for power factor is PF = kW / KVA.

The above formula calculates the ratio of working or actual power (kW) to the apparent power; which is what we are charged for (kVA). So, in basic terms power factor is a calculation of how much value for money we’re getting for the power we truly consume.

A power factor below 0.95 is considered poor, with anything below 0.85 deemed extremely poor and requiring rectification. 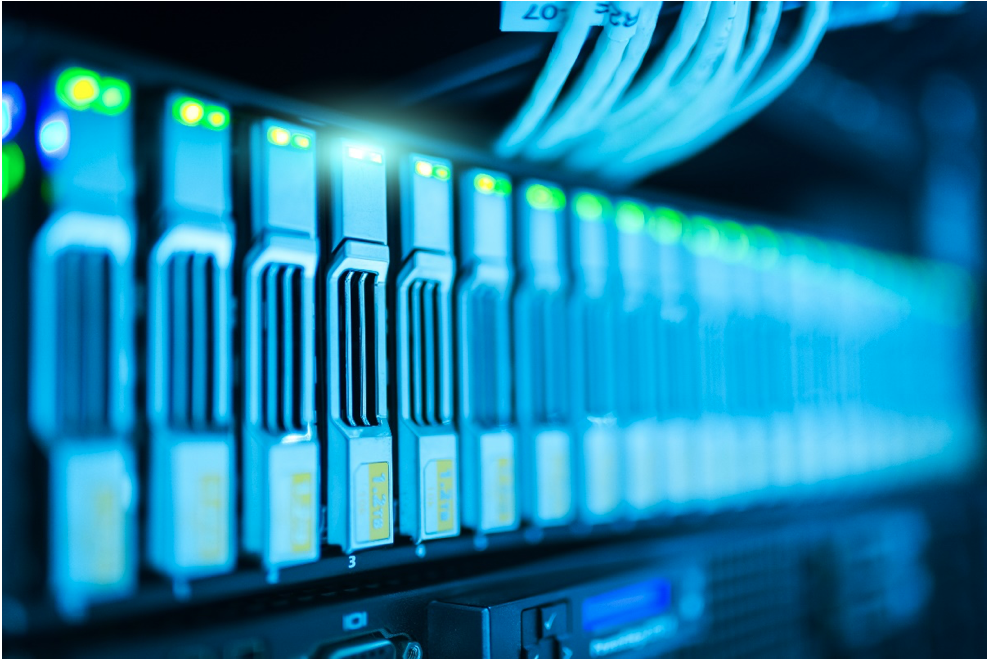 As previously discussed, the excess power supplied but not productively used is called reactive power (KVAR). The greater the KVAR within an electrical system, the lower the power factor will be. To find out what causes low power factor we must ask what causes large kVAR within a system; And the answer is…inductive loads.

How to Correct Power Factor

Reactive power (kVAR) is an unavoidable by product of inductive systems, however it can be counteracted. As inductive loads are a source of reactive power, an equal and opposite load must be applied to offset the impact on the power factor. This is known as a capacitive load and provides a reactive current that reduces the magnitude of the reactive power. By adding capacitors to the circuit, the amount of current required from the utility supplier is reduced as this rebalances the apparent power (KVA) with the actual power (kV); subsequently bringing the power factor closer to 1.

Why is Power Factor Correction Important?

A low power factor signifies that the power you are paying for is not being utilised in a productive way. Therefore, a less than satisfactory power factor can can have many implications on business operations, especially in industrial or manufacturing facilities with a multitude of motors and machinery operating at once.

The main implications include;

Low power factor causes higher current flow through the circuit which increases the voltage drop in the conductor, in turn reducing power efficiency. Significant voltage drop can result in improper or erratic operation which ultimately causes damage to the equipment.

Additionally, the unpredictable nature of systems that are subject to low voltage drops can be extremely dangerous for operating personnel, as the potential fire risk will be higher.

Some suppliers even reward customers that succeed in achieving a high power factor of 0.95 and above with utility discounts. Therefore, by adding power factor correction to your low voltage system you can eliminate penalty changes and reduce your utility bills.

As previously stated, voltage drops and power overloads that occur as a result of low power factor can put undue stress on your power infrastructure, subsequently reducing its useful life. This can result in system maintenance or replacements being required on a more frequent basis, which can incur significant costs due to the large capital investment required infrastructure replacements.